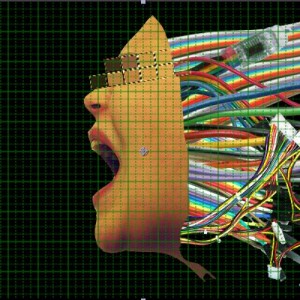 A few new releases are on the way!  Oddly enough, two are by bands that capitalize their entire band names.

FACE-EATERS OF HONG KONG is up first.  Their debut EP, EATING FACES EP, will be available in August on a pay what you want basis.  It was recorded in Texas and DC and sounds like super crazy music from the future.

After that, we’ll have the debut of the cross-country drone band RETIREMENT.   Based in DC and California, RETIREMENT does glacially-paced intense drones.  Their EP is brought to you by Small Craft and STUPID CHILDREN.

We will also be releasing a drone compilation, featuring a number of great artists from DC.  There will be more on this later, but it sounds awesome.

This site uses Akismet to reduce spam. Learn how your comment data is processed.